This project was Joan Wilson Sullivan's idea: Record Tommy Makem "Live at the Harp & Bard" in Danvers, Mass. Later, bring him to the studio and record his favorite songs. We did both The live concert was a lot of fun, as you will hear in this 10-minute segment, Nancy Troland was the producer, I was the lucky engineer. 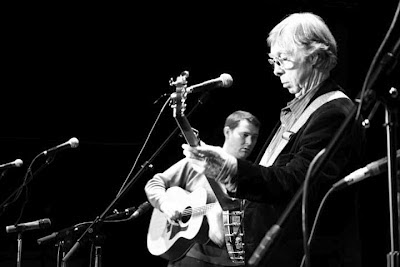